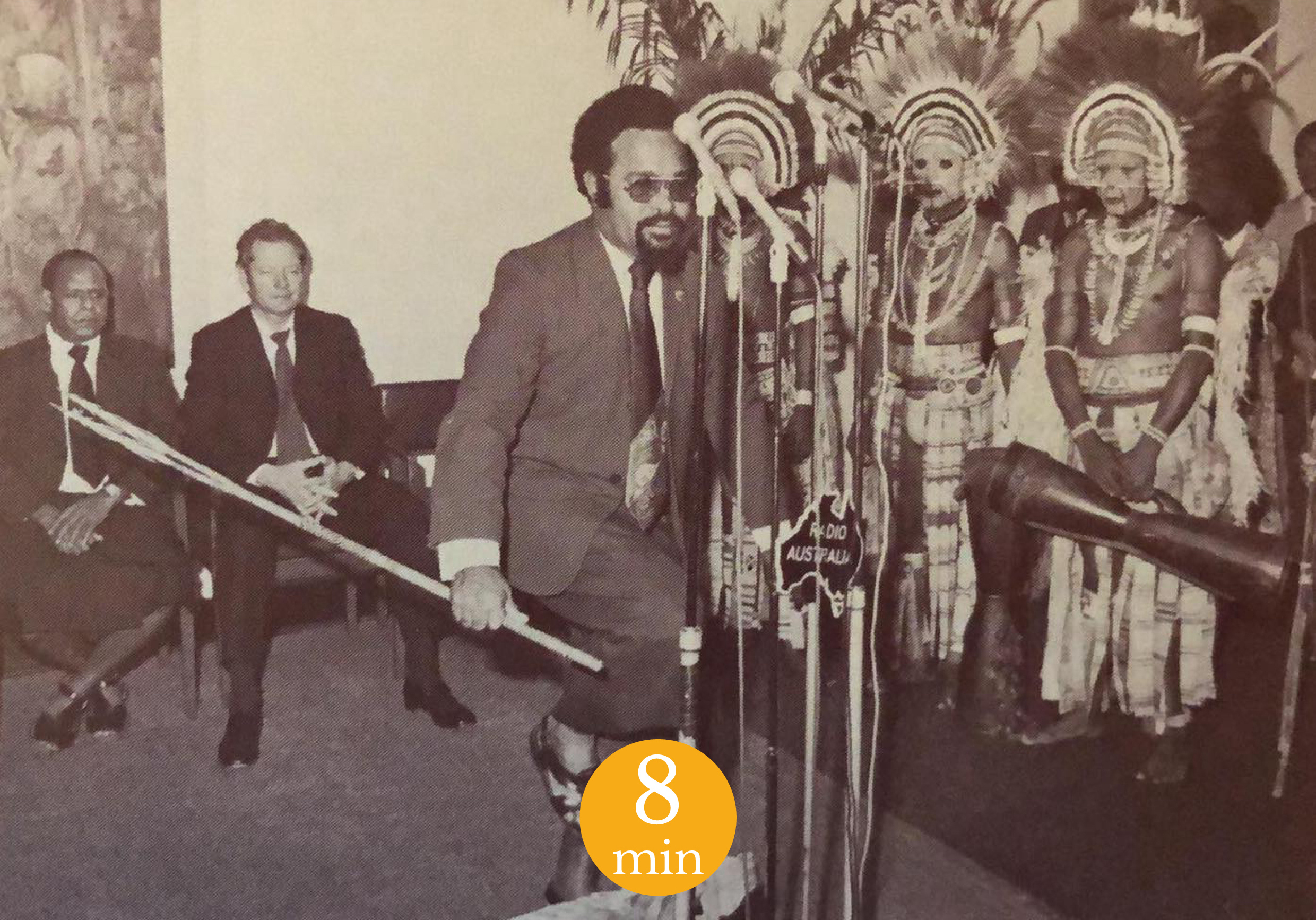 “It is high time that the people of this country held their heads high… and have pride in their country. If not now, when ?”1

On February 26, 2021, Michael Somare, one of the most important Pacific personalities of the 20th century passed away in Port Moresby after a long illness. Prime Minister of Papua New Guinea for seventeen years and four different terms, he was considered the father of the Papuan nation and architect of the country's independence. END_OF_DOCUMENT_TOKEN_TO_BE_REPLACED