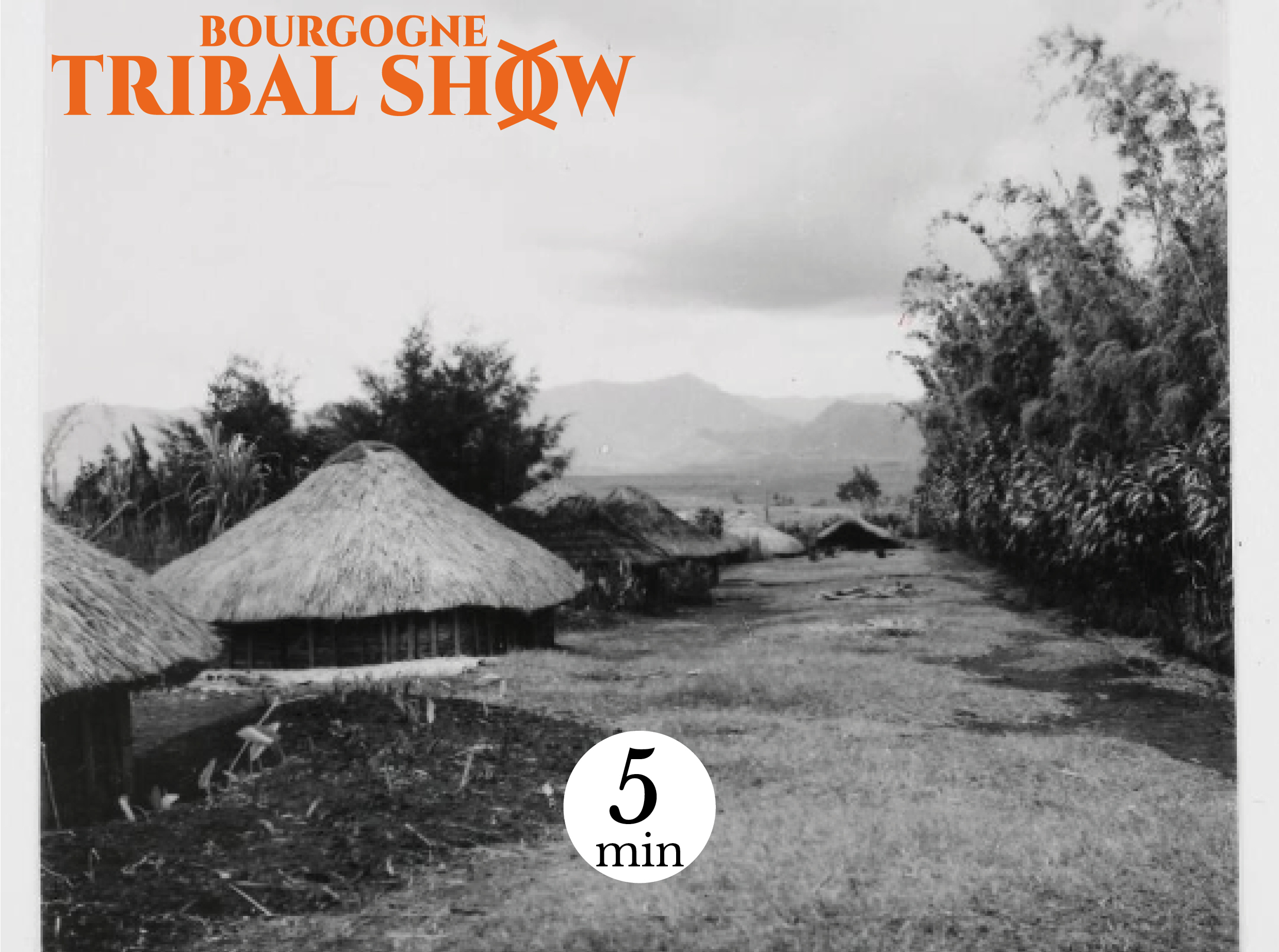 It was in 1926 that a young 24-year-old Australian arrived in Papua New Guinea for the first time. Like many others, he was attracted by the easy gold of Edie Creek mine. Far from being an El Dorado, the island was a burden for the Australian administration of the 1920s which had just acquired these German lands as a result of the Versailles Treaty. The hot and humid climate of New Guinea and the supposed poverty of its soil dissuaded the government from investing in this new mandated territory, whose only wealth seemed to have been its population who had become cheap labour for planters and colonial miners. END_OF_DOCUMENT_TOKEN_TO_BE_REPLACED