As explained by Sean Mallon in his now famous ‘Against Tradition’ (2010), the story began with Samoan writer Albert Wendt. While Wendt started his discussion on the word “tradition” and its use in the 1970s, the debate took a larger scope in the 1990s, as he was working on the creation of a museum - Te Papa Tongarewa, Wellington, New Zealand – as member of the Pacific Advisory Committee. Wendt had a simple request then: to abandon the term “traditional art”1 in the future museum. But why?

END_OF_DOCUMENT_TOKEN_TO_BE_REPLACED 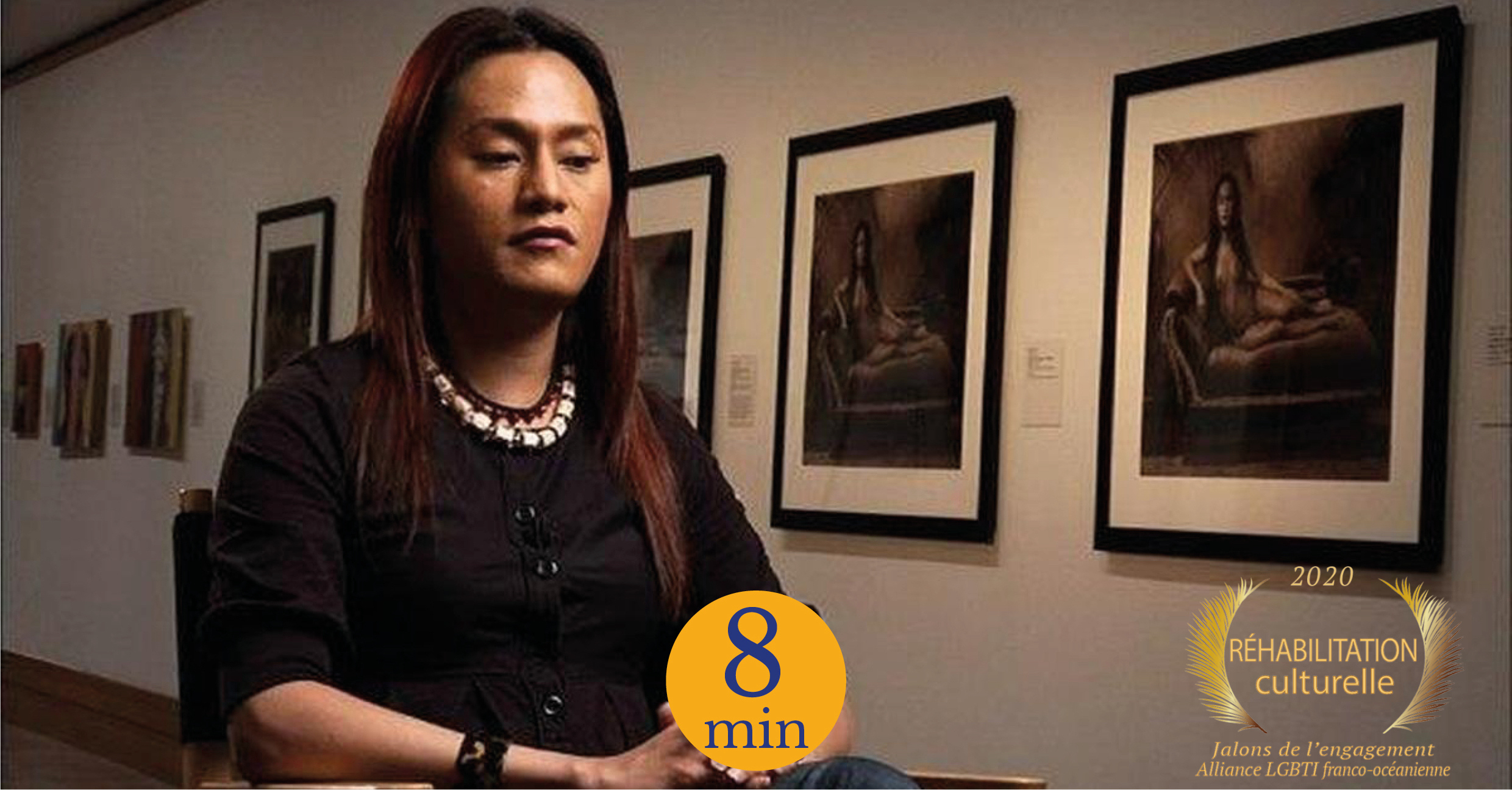 Tuisina Ymania Brown's words at a panel entitled ''Fa'afafine Towards Decolonization''. She refers to the Western desire to categorize human beings and identities. Against this Western desire to classify and categorize, CASOAR will talk about a photographic series made by the artist Yuki Kihara. This series Fa’afafine. In the Manner of Women including three self-portraits was created in collaboration with the photographer Sean Coyle. But who is Yuki Kihara? END_OF_DOCUMENT_TOKEN_TO_BE_REPLACED